Bruce Davis, Ph.D  is a long time student and teacher of the gifts of silence. For the past 30 years, he has been teaching and guiding people in retreats in many parts of the world.  Since 1999 he has been leading silent retreats at the retreat centers, that he and his wife, Ruth, created in Assisi, Italy, and at their recently opened Silent Stay Retreat Hermitage near Napa, California. Their retreat centers have been listed as one of the top ten meditation centers in the world by CNN in June, 2013 and Travel & Leisure Magazine in April, 2008.

He is an author, psychologist and spiritual director, leading contemplative retreats at Silent Stay Retreat Center in California, Assisi,Italy, Germany and Bali, Indonesia. Bruce teaches heartfulness meditation. For a complete list of Bruce's articles on the Huffington Post read here. 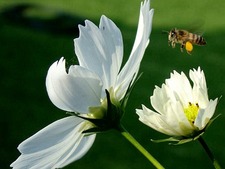 The Gift of Silence

In silence we can hear our own thoughts. Perhaps more beautiful we can hear the world without the crowded stream of our thoughts. Visiting silence can be an adventure, a pilgrimage, a life changing journey into peace and quiet. We can be quite busy and loud in our attempts to make a more peaceful world. Maybe the peace we seek is not so complicated. Maybe the quiet we want can begin with turning down the noise we routinely live with. Real peace and quiet can... Read more 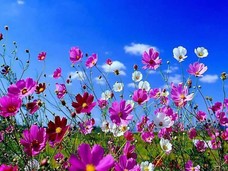 As more and more people are paying attention to the present moment they are finding a harmony where before they were just on their way to doing what is next. As their awareness takes notice of the little moments of the day instead of being in a rush, their inner world and outer world seem to be talking to one another in the silence. Time, nature, our self appear to be beating as in an interconnected, omnipresent heart. One simple moment is as a grain of sand connected to a living ocean. Simple mindfulness and the world of heartfulness is ... Read more 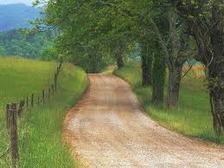 Spiritual But Not Religious

In an ideal world being spiritual or religious would mean approximately the same. But with so many people identifying with being spiritual but not religious (see recent NY Times article) a statement is being made how far religion has separated itself from its spiritual roots. Many, many people have quietly marched out the door into the fresh air of no church. Will they give the pews a second chance? Are ministers, priests, rabbis listening to the young and college educated who are on the ... Read more 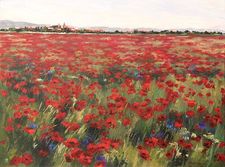 As the Catholic Church, and religion in general, slowly come to terms with the past future --meaning making up for past mistakes, hypocrisy, and unequal treatment -- we should begin the discussion of the future future. What should the Church look like if it really is going to be relevant in the 21st Century? What should the Church be teaching if it is going to get the respect of modern young people, the leaders of today and tomorrow? Granted there is lots of work still to do with ... Read more